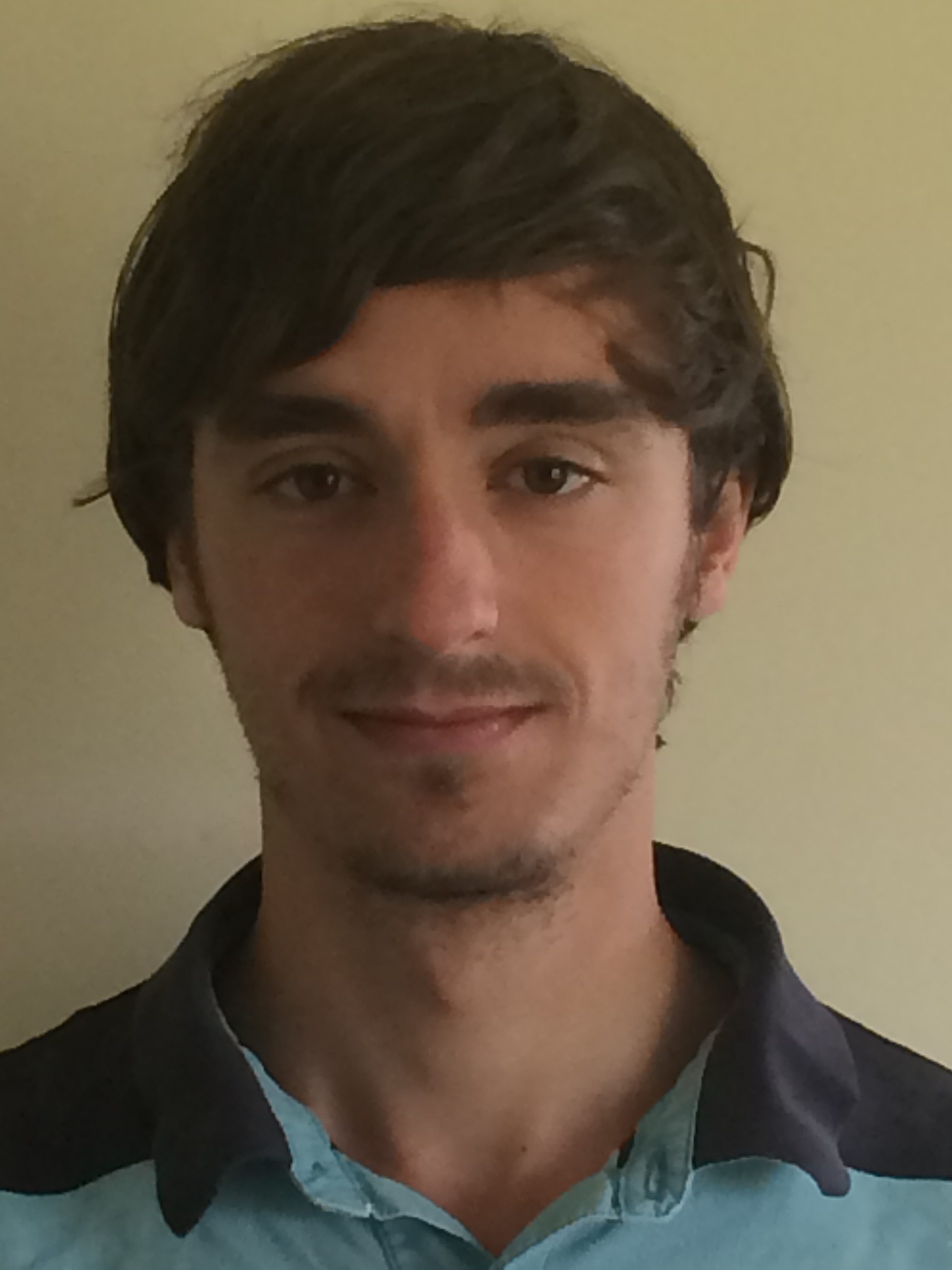 I am a Maître de Conférences at CentraleSupélec in Rennes, France. It is a permanent teaching and research position roughly equivalent to Assistant Professor. I am with the SSEE team of the IETR laboratory.

Before joining Centrale Supelec, I was a postdoctoral researcher at Irisa - Université de Bretagne Sud and part of the OATMIL project. I am working under the supervision of Nicolas Courty and Rémi Gribonval.

Before joining UBS, I was a postdoctoral researcher at Inria Rennes - Bretagne atlantique and part of the BECOSE project. I was working under the supervision of Cédric Herzet, Rémi Gribonval and Charles Soussen.

I was a PhD student from october, 2014 to november, 2017 at CRIStAL in the beautiful city of Lille, France, under the supervision of Pierre Chainais and Nicolas Dobigeon, and I was part of the SigMA group at CRIStAL.

You can even add a little note about which of these is the best way to reach you.